The UK and EU agree terms for Brexit transition period

The UK and EU agree terms for Brexit transition period

The UK and EU have agreed on a “large part” of the agreement that will lead to the “orderly withdrawal” of the UK.

Brexit negotiators Michel Barnier and David Davis said the deal on what the UK calls the implementation period was a “decisive step”.

But issues still to be resolved include the Northern Ireland border.

The transitional period is set to last from 29 March, 2019 to December 2020, and is intended to smooth the path to a future permanent relationship.

The proposed deal will include an emergency “backstop” option to avoid a hard border that could see Northern Ireland effectively staying in parts of the single market and the customs union, if no other deal can be agreed.

This “backstop” option has been ruled out by Theresa May and any deal creating a difference between Northern Ireland and the rest of the UK is opposed by her DUP allies.

Mr Davis said it remained the UK’s intention to achieve a partnership that was so close it did not need specific measure for Northern Ireland. 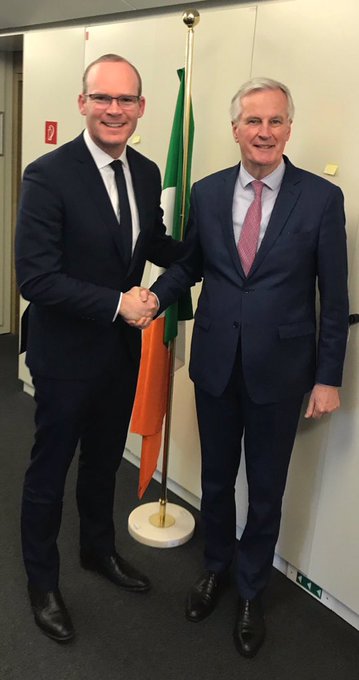 The UK will also be able to negotiate and sign trade deals during the transition period.

Both the UK and the EU hope the terms of an agreement on the transitional period can be signed off by Mrs May’s fellow leaders at the EU summit this week.

The UK prime minister said the deal showed that “with goodwill on both sides”, it was possible to agree an arrangement that works for all.

“A lot of hard work has gone in to setting out this timetable and details for the implementation period once we’ve actually left the European Union next March so that we can move to the … strong, economic partnership we want with the European Union for the future,” she said.

Mr Barnier said the new draft legal text marks a “decisive step” but added that it was “not the end of the road”.

Mr Davis said the move would would give business the stability it had asked for, and would include safeguards for annual fishing negotiations during the transition period. 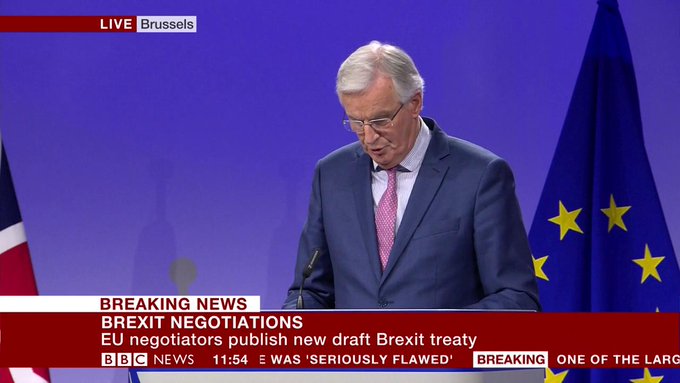 He said he hoped negotiations on the UK’s future relationship with the EU – including a free trade agreement – could now start “as soon as is possible… we need to get on with this now”, adding that it is set to be “the biggest, most comprehensive, most effective trade deal ever”.

“We must seize the moment and carry on the momentum of the last few weeks,” he said.

“The deal today should give us confidence that a good deal for the UK and EU is closer than ever before.”

“It is welcome that they have finally struck a deal on transition and now the government must prioritise negotiating a final agreement that protects jobs, the economy and guarantees there will be no hard border in Northern Ireland,” he said.

But Scotland’s First Minister Nicola Sturgeon tweeted that the agreement for fishing during the implementation period was “shaping up to be a massive sell-out of the Scottish fishing industry by the Tories”.

She added: “The promises that were made to them during #EUref and since are already being broken – as many of us warned they would be.”

“We will leave the EU and leave the Common Fisheries Policy, but hand back sovereignty over our seas a few seconds later,” he said. “Our fishing communities’ fortunes will still be subject to the whim and largesse of the EU for another two years.” 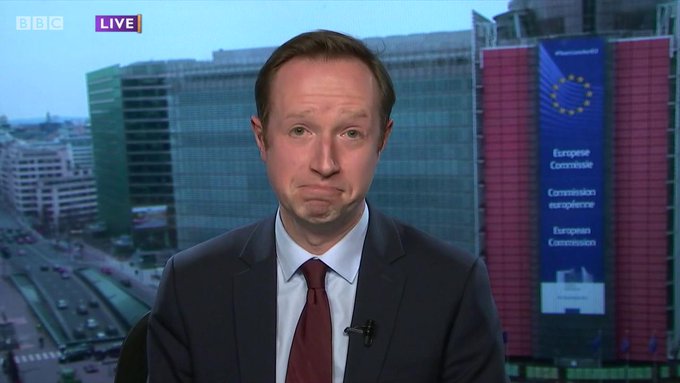 Among other issues the two sides had to negotiate differences for the transition period were what role the European Court of Justice had in the UK, whether the UK could negotiate future trade deals with non-EU countries during it, as well as the continuing issues of Gibraltar post-Brexit.

The UK and EU hope that if a transition deal is agreed negotiations can focus on what sort of permanent future relationship the UK and EU will have – with the aim of a deal being agreed in the autumn to allow time for EU member states and the UK Parliament to ratify it before Brexit next March.